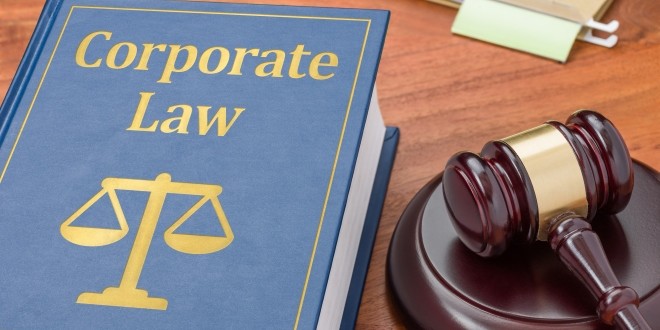 Camille Chamoun, Partner at Law House, explains how the UAE’s new Commercial Companies Law will impact businesses in the UAE

The eagerly awaited new Commercial Companies Law came into effect on 1 July 2015 as UAE Federal Law no. 2 of 2015, (CCL). Despite what was anticipated, the new law did not live up to the market’s expectations on several counts; primarily because it does not include the relaxing of the 51 per cent local UAE national ownership in Limited Liability Companies, which might be dealt with under a new Foreign Investment Law instead.

The CCL does however introduce some new concepts, a couple of which introduced new dynamics and flexibility to the market and might assist the UAE to attract more foreign investments. Two of the concepts introduced in the CCL are holding companies and single shareholder companies.

A UAE holding company can hold shares in and have control over the management of subsidiaries both inside and outside of the UAE. All advertisements and other documents issued by the holding company should have the name of the company followed by the words ‘Holding Company’.

The activities of holding companies will be limited under Article 267 of the CCL to that of: holding shares in limited liability companies and joint stock companies; providing loans, guarantees and finance to its subsidiaries; acquiring movables and real estate; managing its subsidiaries and holding intellectual property rights.

Under Article 270 of the CCL, the holding company shall at the end of every financial year, in accordance with internationally accepted accounting and audit standards, prepare: a consolidated balance sheet; the profit and loss account; and the cash flows of the holding company and all its subsidiaries, which shall be presented to the General Assembly.

In many jurisdictions, having holding companies is normal practice for structuring corporate groups and for various tax advantages. Holding companies can take investment risks through their subsidiaries, which are separate legal entities, and limit this risk to the subsidiary alone rather than placing the holding company on the line. A holding company is also a means by which to obtain control of another company with less investment than would be required in a merger or consolidation.

The introduction of the holding company concept in the UAE will render the UAE as a more attractive jurisdiction for large companies that want to enter the region and benefit from the UAE’s corporate tax-free regime.

Prior to the new CCL, Limited Liability Companies required a minimum of two shareholders and single shareholder companies were not permitted in the UAE. Only sole proprietorships were allowed, thereby leaving the individual proprietor at risk of losing personal assets due to unlimited liability rendered by a sole proprietorship.

The new CCL has introduced a new concept of the sole shareholder company which is a first in the UAE. Article 71 of the CCL now permits a Limited Liability Company in the UAE to be owned by one shareholder that can either be an individual or a corporate entity (as already permitted in the free zones). Given the restriction on foreign ownership of companies in the UAE (with the exception of incorporations in the various UAE free zones), Article 71 would apply to local UAE nationals or companies owned by them. The law does not state whether GCC Nationals can be sole shareholders and it remains to be seen whether any by-laws will be issued in this regard.

Regarding the management of a company, it is easier to have a single shareholder company as it can be managed by the single person who owns the interest in the company as opposed to shared management and quorums at times in limited liability companies.

The concept of the sole shareholder limited liability company may also encourage local UAE nationals to start up their businesses and grow and structure them under the holding company concept.

While the two new concepts are a positive step forward in the right direction, they remain to be tested in the courts and the business community. We will see how it expands and evolves on the long run and what benefits and solutions they will bring.