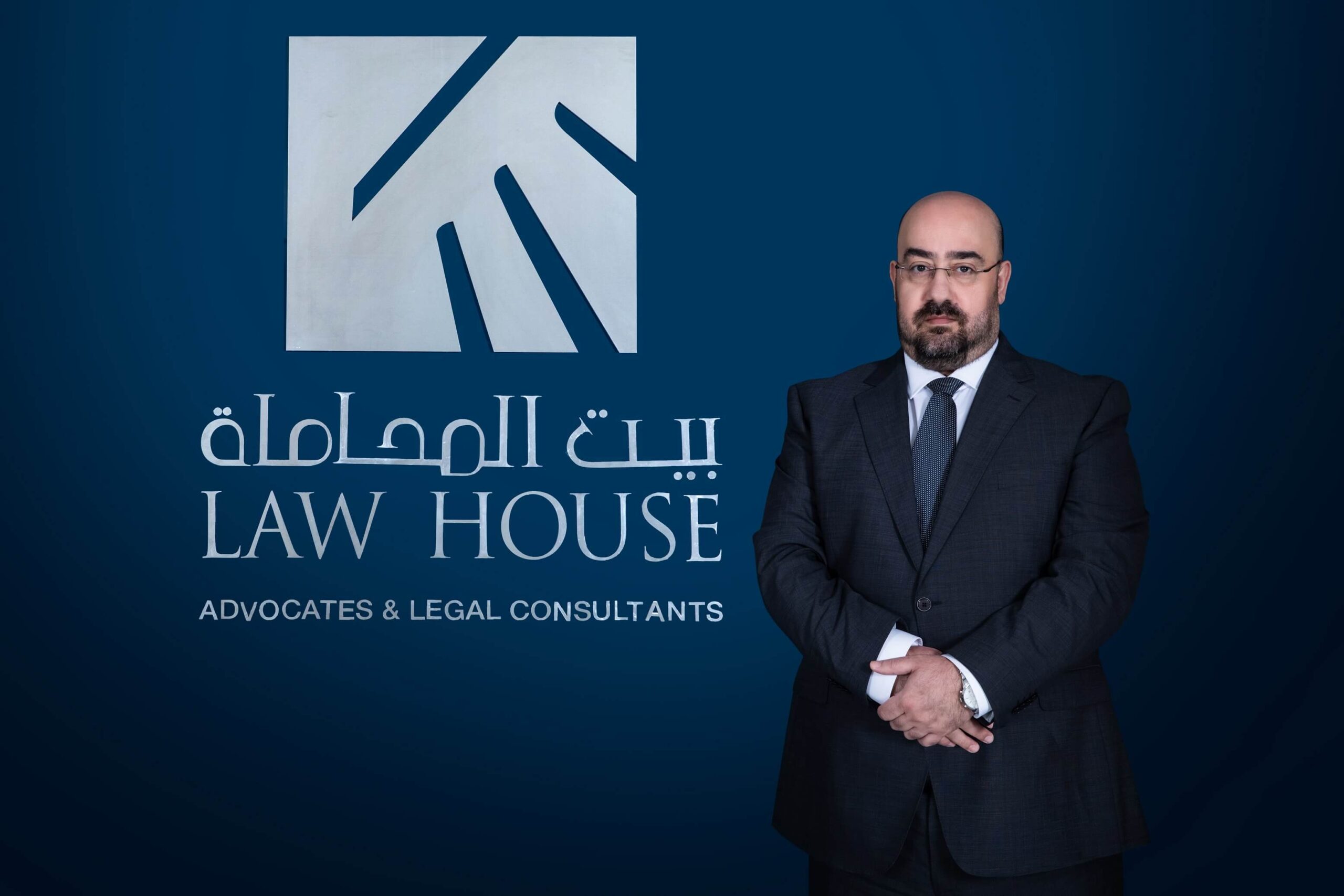 Before joining Law House firm as Senior Counsel, he served as the Head of Legal and the Board of Directors Secretary for Invest Bank in the UAE and Lebanon.

He also served as the General Counsel, Assistant to the General Manager and the Chief Compliance Officer for a publicly listed insurance entity in KSA. He dealt with the Saudi Arabian Monetary Authority for matters relating to implement the rules of Corporate Governance Regulations, Anti-money Laundering & Combating Terrorism Financing Rules& Anti-Fraud Regulation for banks & insurance companies.

Back to Our Team