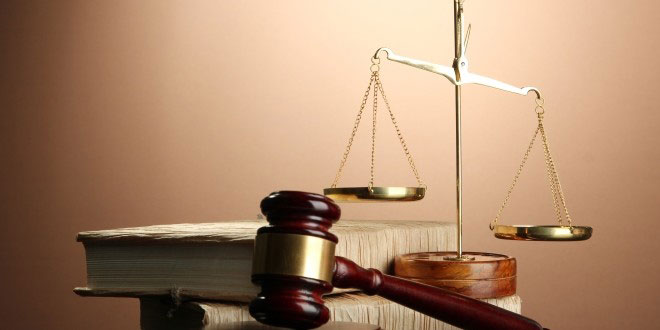 Good news for the business world in the UAE – the new commercial companies law is almost here. The original company law, enacted in 1984, was long overdue for an update.

The new law, being called Company Law 2013, which is set to replace the old one, took 10 years and a record number of marathon sessions by the Federal National Council (FNC) to come into being. The draft law was passed at the 14th FNC session, and after being presented to the UAE Cabinet, will come into effect three months after appearing in the official gazette. With large implications and more than 383 articles, it’s easy to see why the FNC poured over the law so meticulously. Adding a host of updates that will positively affect the business world across the country, it is a welcome update to the previous law.

Why was there a need to update the law in the first place? Simply put, times have changed. The UAE has seen tremendous growth in development since the original law was enacted and needs to be brought into line with today’s economic climate.

“Usually a society evolves much faster than the law. In that time, especially in this country, a lot of things have evolved, the economy evolved, the corporate structure evolved, corporate and financial dealings evolved, so the law needs to address all that.”

What are the big changes? First and foremost, the law is expected to require the country’s domestic firms to strengthen their corporate governance.

“The new draft is obliging all companies, including limited liability companies, to keep updated accounts and records for five years that have to be filed with the authorities, among other important additions,” said Stephan. Beyond that, it is expected that these corporate governance rules will involve penalties against managers, auditors and board members for those companies which default.

The new draft also makes it clear that Emiratisation is a huge part of the country’s plans moving forward. Though some expected otherwise, and the FNC discussed changing the rule, non-free zone companies will still limit foreign investors to 49 per cent ownership of domestic companies, though this could change in a separate law at some point in the near future. Beyond this, the majority of the boards of public joint-stock companies must be made up of Emiratis and the chairman must be a UAE national as well.

The law now is set to allow soleshareholder private joint stock or limited liability companies, something the last law did not. The law also allows for shares to be pledged, which could have very positive implications for the business world in the country. “Allowing for the pledge of shares gives a lot of confidence for the financial institutions and the banks that will be granting credit to investors, as well as foreign investors themselves,” said Stephan.

The law also addresses employee incentive schemes, a welcome update. The law is in line with international best practices for employee incentive schemes, said Stephan. “Under the new law, public joint-stock companies will be able to increase their capital by offering shares to employees as incentive, and also without the other shareholders being able to exercise preemptive rights. The board of directors will have to present details of this scheme to the general assembly of the company and the board members will not be able to participate in such a scheme.”

Preemption rights are also addressed and, according to Stephan, this could have very positive implications. “Under the new law, a company can, through special resolution, increase share capital by inviting a strategic partner to subscribe to new shares without triggering the preemption rights of the other shareholders,” said Stephan. “The Emirates Security and Commodities Authority will be issuing a resolution outlining the conditions and procedures for such a subscription of a strategic partner but this is an exciting change that will encourage high-profile investors to inject funds into public joint-stock companies in the UAE, further bolstering the UAE’s economic position and attractiveness as a business hub for the Middle East.”