Is a common currency truly an imperative? 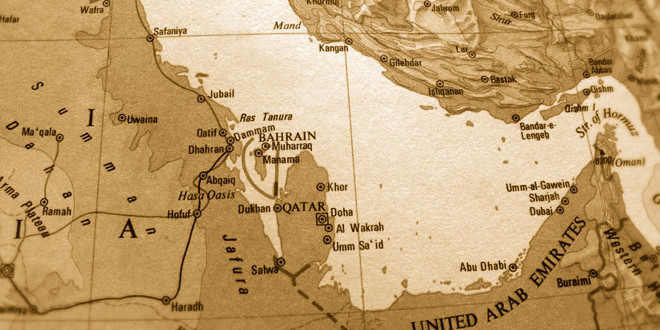 There are two examples of how a common currency can work (or not work) that we may cite. The most immediately striking is, of course, the Euro. This we may take as an example of a dysfunctional common currency.

The second example? You may be surprised to realise is it in fact the US dollar. Look back at the economic history of the US and you’ll realise that it was not always a given that what we now regard as a stumbling economic superpower was actually going to manage with a single currency – the fractious relations between the founding fathers of the union in the 18th century and, indeed, the civil war in the 19th century may lay testament to that. Note that it will only be next year that the US central bank, the Federal Reserve, celebrates its 100th birthday.

Nevertheless the dollar is a successful common currency across the fifty states and federal district of the US. Why does the dollar ‘work’ as a common currency and why has the Euro stumbled? What do they have in common and what is the key difference that has left many economies in Europe basket cases? What are the relevant lessons that may be drawn for countries in the GCC contemplating a single currency in this region?

Let’s start with what the US and Europe have in common – a massive ‘internal’ market. Does this exist in the GCC?

The answer here is plainly ‘No’ – intra-GCC trade is limited – what the economies of the GCC have most in common is a single export commodity – oil – that is priced on the global markets in dollars, which is the reason why five out of the six GCC nations peg their currencies to the dollar.

In fact, this peg has already, in past years, demonstrated one of the drawbacks of a single currency with GCC countries’ monetary policies often being dictated by what happens to the US currency. What may make sense as a course of action to US policymakers and for the US economy is not necessarily what is best for the economies of the GCC.

Comparing our two existing examples of currency unions, the key difference between the US and Europe is simply that one is a political union and the other is not. Does monetary union make sense and can it work without a political union as well? Is this desirable for the countries of the GCC?

The ‘political’ issue may still be couched in economic terms. For monetary union to succeed, the examples of the US and Europe before us would appear to suggest that what is needed is fiscal union as well as monetary union. In other words, control of government spending and funding needs to be centralised alongside control of monetary policy.

This was not the case in Europe otherwise the Euro zone would not be the ‘failing’ monetary union we now see. I do not mean that the Euro itself will collapse. It is still even possible that there will be no ‘exits’ from the single currency by any of the troubled southern European states. Nevertheless the Euro has clearly not delivered the economic benefits that it was supposed to provide to the members of the European Union.

What has happened to the Euro was described to me by one senior banker in the UAE as ‘a great gift to the GCC! We were rushing blindly to a common currency but now it is clear before a common currency you need to standardise financial systems and fiscal policies’. Is this achievable? If it is achievable, is it even desirable?

While there is no doubt that the GCC would be a major economic force as a single currency bloc, whose hands would be on the levers of power? That monetary union by itself would bring about convergence is, with the example of Europe before us, patently not true.

What Europe does show is the inherent rigidity of a single currency with a transfer of wealth from the successful to those in need of subsidy that would appear to be almost an open-ended commitment – is there political will on the part of those who may find themselves in the latter category to bow to the rules of the former?

THAT MONETARY UNION BY ITSELF WOULD BRING ABOUT CONVERGENCE IS, WITH THE EXAMPLE OF EUROPE BEFORE US, PATENTLY NOT TRUE