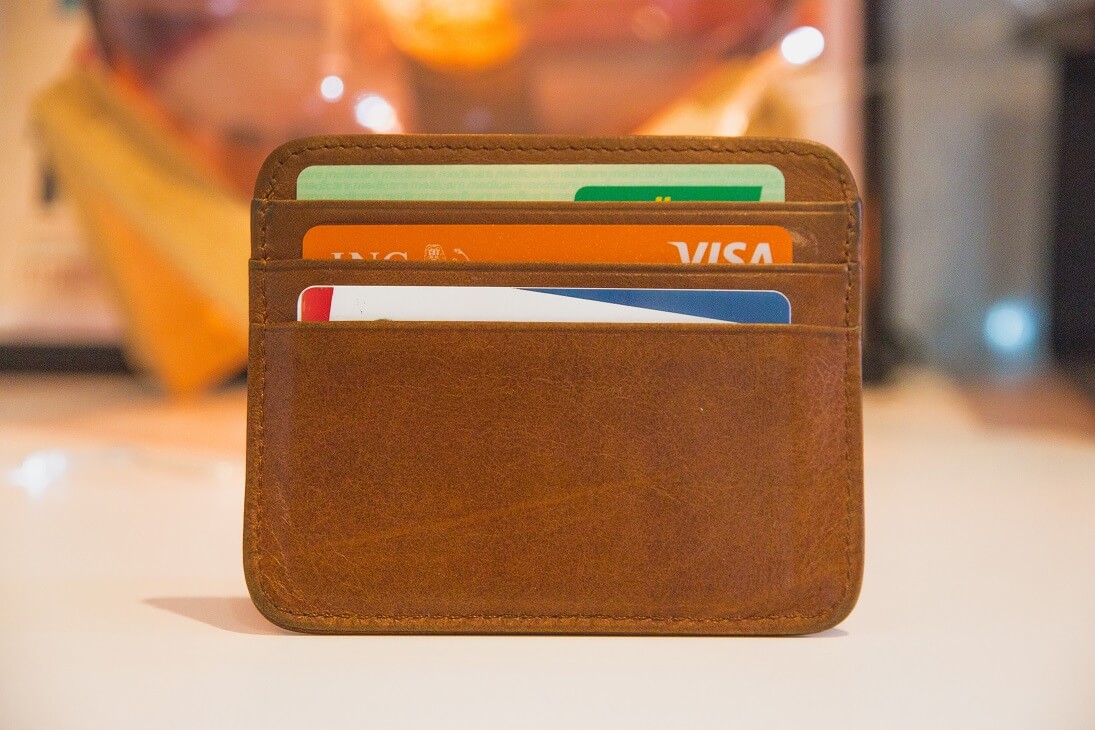 Zouhdi Yakan and Sameer Goel offer insight into the compilation of provisions under the new Banking Law, aimed at strengthening the Central Bank’s supervisory powers, governance and consumer protection in the country.

The Banking Law, a compilation of provisions pertaining to commercial banks and other financial institutions, has replaced ‘Federal Law No. (10) of 1980 Regarding the Central Bank of the United Arab Emirates, the Monetary System and Organisation of Banking’ and amendments thereto, along with ‘Federal Law No. (6) of 1985 regarding Islamic Banks, Financial Institutions and Investment Companies’ (Article 154 of the Banking Law) whereas all related existing regulations, decisions and circulars issued by the Central Bank will remain in force until replacement regulations, decisions and circulars are issued within a period of three years from the date of the Banking Law (Article 152), which shall have no retroactive effect and shall not prevent implementation of agreements concluded between Licensed Financial Institutions (LFIs) and their customers prior to the issuance of any new regulations, decisions and circulars by the Central Bank. The Central Bank shall determine the required transitional period for LFIs (and for all agencies and persons in accordance with Article 153) to reconcile their respective positions, according to the provisions of the Banking Law. (Article 106)

LFIs under the Banking Law include banks and other financial institutions licensed in accordance with the provisions of this Banking Law, to carry out a Licensed Financial Activity (as detailed under Article 65 of the Banking Law) or more. LFIs also include institutions which carry out all or a part of their business in compliance with the provisions of Islamic Shari’ah, and are either incorporated in the UAE or in other jurisdictions or have branches, subsidiaries or representative offices in the UAE. (Article 1)

The scope of the Banking Law applies to the LFIs in UAE’s mainland but does not apply to financial free zones in the UAE or financial institutions regulated by the authorities of those zones. (Article 151)

Under the Banking Law, the capital of the Central Bank has increased to twenty billion dirhams. (Article 5). The Central Bank shall establish regulations on the minimum capital requirement for LFIs and conditions and instances of increase or decrease of capital, shall also determine LFIs’ risk-based requirements and the necessary actions to be taken in case of capital shortfall, in addition to the measures taken by the Central Bank itself in this regard. (Article 75)

While the Banking Law requires a minimum of 60 per cent national shareholding for local bank licenses to operate in the UAE, the Central Bank can decide on the conditions, the controls for the percentage of ownership of shares and the shareholdings contribution of nationals or foreigners in the capital of other financial institutions in the UAE. (Article 76)

The Banking Law has empowered the Central Bank by: (1) expanding its powers and granting it the authority to, inter alia, (i) issue regulations for protection of deposits and the rights of depositors of LFIs in coordination with the Ministry of Finance (Article 122); (ii) draw up and implement monetary policy, exercise the currency issuance, determine the standards required for developing and promoting prudential practices for LFIs, set-up appropriate regulations and standards for the protection of customers of LFIs, monitor the credit condition in the UAE, manage foreign reserves and oversee and maintain soundness of the financial infrastructure systems in the UAE so as to achieve the main objectives of the Central Bank (Article 4); (iii) establish necessary regulations and mechanisms to ensure that every natural person shall have the right to access all or part of the banking and financial services and products of LFIs suited to person’s need (Article 123) and (2) preserving its existing powers in relation to commercial banks and finance companies granted to it under the Federal Law No. (10) of 1980 and Finance Companies Regulation 2018, respectively, of seeking the Central Bank’s prior approval for, inter alia, (i) amending the Memorandum or Articles of Association (Article 77); (ii) establishing any branch or representative office inside the UAE or in any other jurisdictions, or relocating or closing down of any existing branch (Article 96); (iii) acquiring or merging with any other institution or transferring any part of its liabilities to another person (Article 100); (iv) ceasing the operation of LFIs. (Article 101)

The Banking Law requires all of the UAE banks to be formed as public joint stock companies; however, branches of foreign banks are exempted from this requirement. With regards to other financial institutions, they are free to be formed as joint stock companies or limited liability companies. Exchange houses and monetary intermediaries may exist as sole proprietorships, or take any other legal form in accordance with the rules and conditions issued by the Central Bank. (Article 74).

Interestingly, the Central Bank will now have an electronic guide on its website compiling all its regulations, rules, standards, decisions and circulars (Article 105), providing users (including LFIs) with easy access to this compilation.

It is worth mentioning that the Banking Law imposes a set of penalties and sanctions that are administrative and financial in their nature and have vested the Central Bank with wide discretionary powers in applying any of the measures given to it under the Banking Law. (Part VI of the Banking Law)

Furthermore, the Banking Law strengthens the Central Bank’s supervisory powers, allowing it to impose a broad range of fines and penalties on LFIs that act in violation of the provisions of the Banking Law, which sets out comprehensive rules governing LFI customer protection (Article 121) and confidentiality and the suitable use of customers’ banking and credit information (Article 120). For example, whoever intentionally discloses the confidential banking and credit information of LFIs’ customers shall be punished by imprisonment and a fine that ranges between one hundred thousand to five hundred thousand Dirhams. (Article 148)

Importantly, the Banking Law introduces a “Grievances & Appeals Committee” which shall be established in accordance with the provisions of the Banking Law under the chairmanship of a Court of Appeal Judge and the membership of two judges from the same court, in addition to two experts nominated by the Central Bank (Committee). The Committee shall have the sole and exclusive jurisdiction to decide on grievances and appeals against any decisions by the Central Bank related to licensing, authorization of individuals and licensing and designation of financial infrastructure systems. The Committee’s decision on the grievance or appeal shall be final and shall only be challenged at the Higher Federal Court within a period of twenty working days from the date of its notification. (Article 136)

The revamping and compilation of banking-related laws under one legislation ‘The Banking Law’ is a significant change and a great step forward in the development of the financial and banking sector in the UAE.

The Banking Law has enhanced the Central Bank’s supervisory powers and ability to regulate LFIs which will majorly affect the way in which they were previously monitored. In our opinion, the Banking Law also strengthens the right of recourse for customers and brings them greater relief, especially those who encountered issues with LFIs in the past and logged complaints with the Central Bank to no avail due to the Central Bank’s insufficient enforcement power over them. Furthermore, we believe that LFIs will now become more vigilant, which will consequently boost customers’ confidence in LFIs and the overall banking system in the UAE.

With the introduction of the Banking Law, LFIs will now be required to invest greater efforts and substantial monies to comply and validate themselves against it, in addition to other fairly new compliance regimes like United States Foreign Account Tax Compliance Act (FATCA), International Financial Reporting Standards 9 (IFRS 9), Common Reporting Standard (CRS), Basil III and Value Added Tax (VAT).

To conclude, the Banking Law grants the Central Bank enhanced and strengthened enforcement powers, enabling it to regulate and supervise LFIs more effectively, contributing to the balanced growth of the UAE economy.