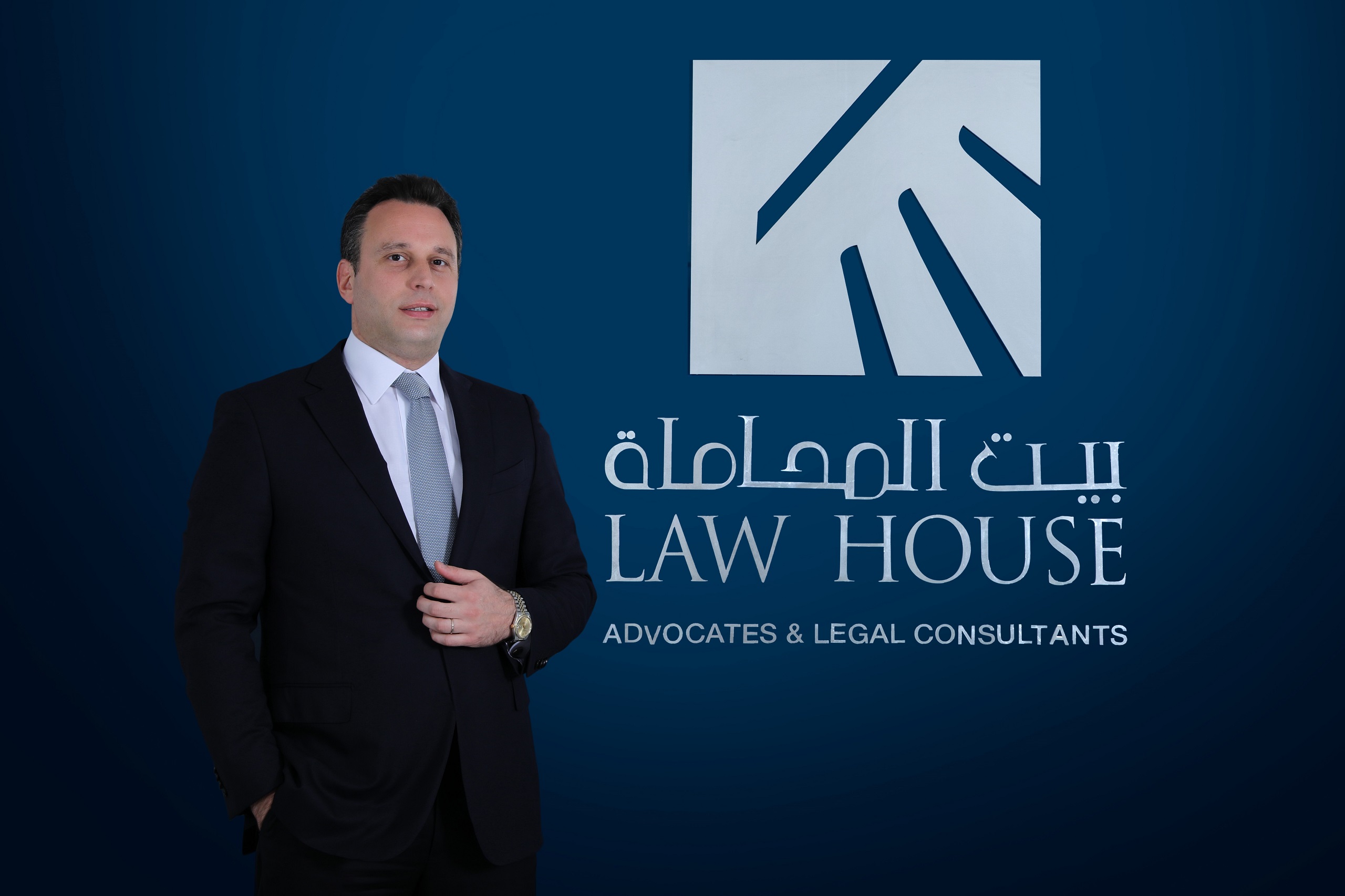 Currently based in Abu Dhabi, Zouhdi is a Partner at Law House with an overall experience of more than 20 years, out of which 15 years in the UAE. His areas of practice include corporate and commercial, banking and finance as well as dispute resolution. He advises on business transactions such as business set-ups, corporate structuring and restructuring, banking and finance (including debt & retail financing), M&As, joint ventures as well as drafting and reviewing of complex agreements and handling legal matters related to various business types comprising, inter alia, construction, architecture, commercial finance and banking (conventional and Islamic), insurance and brokerage services, corporate finance, real estate, IT, employment, and commercial agencies.

Zouhdi counsels and represents domestic and international clients in relation to UAE laws and regulations, compliance and corporate governance matters. He oversees and handles all the arbitration matters at Law House including enforcement and annulment of arbitral awards before the competent state courts, and negotiates and advises on out-of-court settlements and advises on appropriate ADR venues, processes and procedures.

He has also worked in the field of international arbitration in disputes involving international sales, banking, B.O.T. and construction (FIDIC) and participated in arbitration hearings (pleadings, examination and cross-examination of witnesses in Lebanon, Paris, Geneva and Lausanne).

Additionally, he has mediated disputes in a variety of substantive areas. He has also worked for the leaders of JAMS, the American Institute of Mediation and the California Academy for Mediation Professionals. He was also a co-trainer for a 40 Hour Mediation Training Course organized by the ABA in Jordan.

Zouhdi has published several articles including a comparative study titled “The Adoption of the UNCITRAL Model Law by Egypt and Tunisia”. He has also provided significant input in the revised 3rd Arabic version of the Encyclopedia of Arbitration (3 volumes) and has lectured on the Dispute Settlement Understanding (DSU) of the WTO in ESCWA-Beirut and participated in the preparation of recommendations to the Expert Group Meeting for the Arab Ministerial Meeting on the WTO Sixth Ministerial Conference.

Zouhdi received his LL.M. in Dispute Resolution from Pepperdine University (California, USA). He holds a Bachelor of Arts, Political Science, from the Lebanese American University, and an LL.B. from the Lebanese University. Zouhdi is an attorney at law and a member of Beirut Bar Association.

Back to Our Team